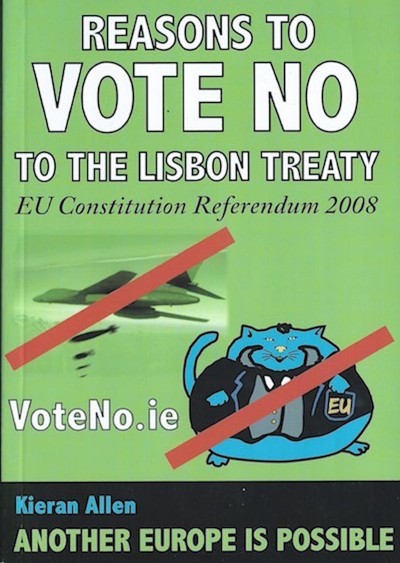 Many thanks to the person who forwarded this.

This is a very long document, published in 2008, written by Kieran Allen and outlining the reasons to vote no to the Lisbon Treaty. In order to make this case it presents six chapters, The Rise of a Neo-Liberal Europe, The ‘Lock-In’ of Corporate Rule, The EU and Militarism, This is Not What Democracy looks like, The Yes Chorus, What is at stake? And finally ‘What you can do’.

In 2008, we will be the only ones to vote on the Lisbon Treaty. The four million strong population of a small island will be voting on behalf of the other 450 million Europeans. This unique situation has arisen because a Kilkennyfarmer-turned-academic, Raymond Crotty, dared to legally challengethe Irish government in the late eighties over its handling of the Single European Act. His victory ensured that successive Irish governments would have to hold referenda on similar treaties. Their counterparts in the rest of Europe have, unfortunately, more room to manoeuvre.

Constitutions normally outline general principles that guarantee freedoms for citizens. Rarely, are they based on detailed economic proposals that ‘lock in’ future generations to current economic strategies. Yet this is precisely what the Lisbon Treaty does. At its core are a number of articles which turn the current neoliberal orthodoxy into a legal straightjacket for the future. Should circumstances change, the EU will still be legally obliged to follow

The only people who can stop this charade are the Irish people All of which makes for a very intriguing referendum. In most political discussions, we are often urged to think about the ‘national interest’ and to put the country first. On this occasion, the terms of the debate are different: the Irish electorate is voting by proxy for the whole population of Europe. Moreover, the debate cannot be defined in terms of those who are pro or anti-European. 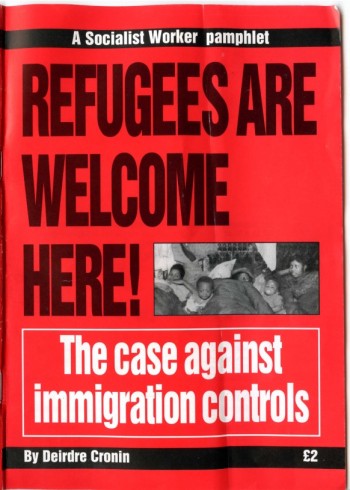 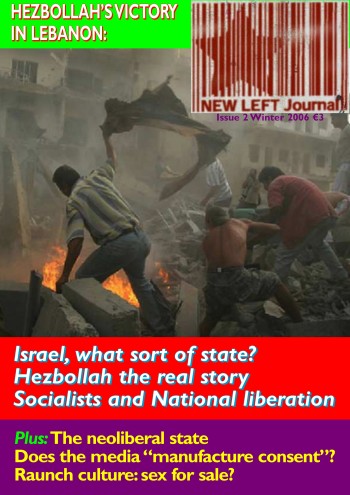 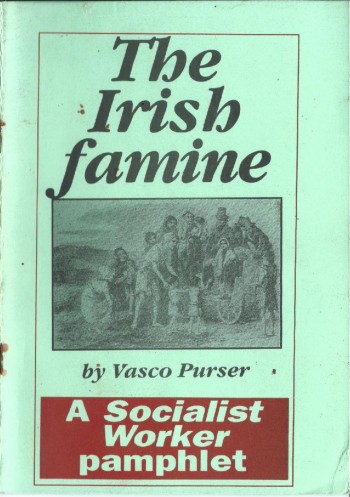 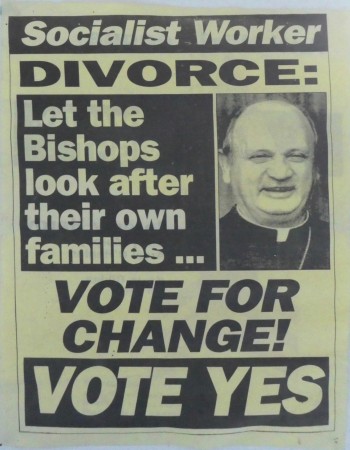