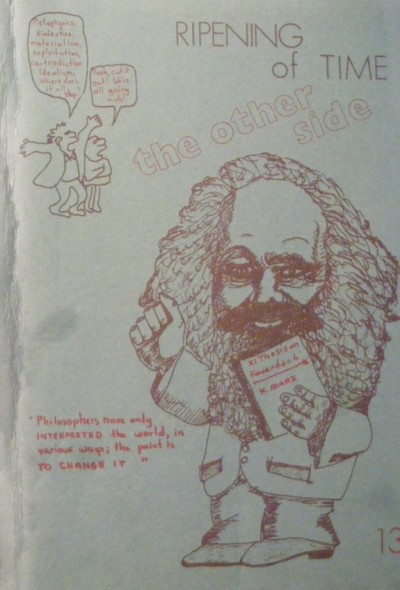 Adding to the collection of Ripening of Time in the Archive, is this, number 13. A 52 page long document the introduction notes that:

In this issue we deal with a number of aspects of the struggle of the working class in Ireland during the 1970s.

In pp.7-22 we examine the growing practice of absenteeism inside the working class. The perspective in this article is to place absenteeism in a context of working class resistance and struggle – a method used borking people as part of their refusal to accept he role fo wage labour subjugated to the rule of capital.

The second article complete the examination of the post World War 2 period, begun in issue 11. It analyses the reorganisation of the economy and the living conditions of the working class through the crisis decade of the 1970s in Ireland.

Two major strikes in the Limerick Shannon Area (one in the 1960s, the other in the 1970s) are the subject of the essay From E.I to Ferenka. This article is in the form of a documentation of the day-to-day events, positions taken and outcome fo these two strikes – on in the E.I. factory the other in Ferenka.

The problem of Democratic Unity was the title of an article written by Roy Johnson, which was printed in Issue 9… A member of the Editorial Collective, Jim Sloane, takes this opportunity to reply to some of the points made by Roy Johnston in that Article.

Finally it notes: our regular features appear with a long review by Les Levidow of a book written by Daniel Guerin: 100 Years of American Labour.

More from The Ripening of Time 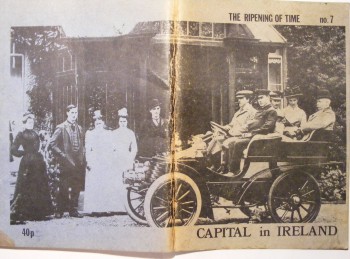 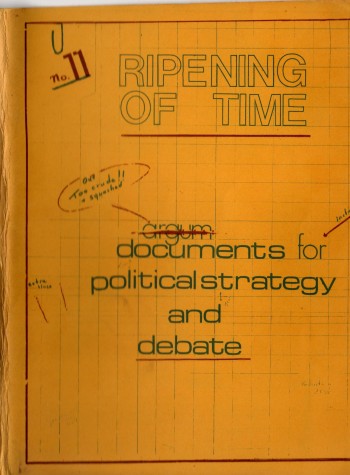 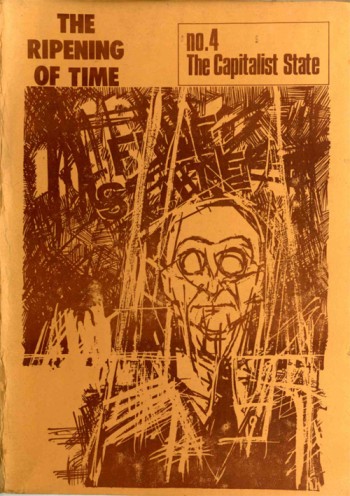 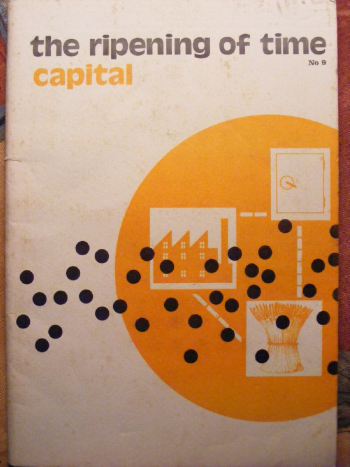 The Ripening of Time in the archive

The Ripening of Time Collective was linked to Revolutionary Struggle. The latter was active from 1975 until the mid 1980s. It was involved in the production of the Ripening of Time publication and Rebel. Drawing on New Left influences it was avowedly Marxist-Leninist in orientation.…

See Ripening of Time Collective in the archive

The Ripening of Time

See The Ripening of Time in the archive