This is an interesting document from 1982, issued by the Sinn Féin Department of Publicity,

Under a range of headings: 1916 RISING, THE FREE STATE, THE NORTH, DIRECT RULE, ‘SINN FEIN, THE HUNGER-STRIKES and LONDON/DUBLIN PACT it offers a condensed view of the conflict on the Ireland to that date.

THE present situation in the North of Ireland (the occupied six counties) of British colonial rule, counter­insurgency war against the nationalist people, and British support for the loyalist section of the population can be traced back to the political institutions imposed upon Ireland by Britain in the 1920 – 1921 period.

The outline of the development of the conflict from the late 1960s is as follows:

Since 1921 the unionists (or loyalists, as the most bigoted refer to themselves) monopolised the government of the six counties on an unashamedly sectarian basis. The IRA made a number of attempts to destabilise the six counties but it was not until the, peaceful civil rights campaign of 1968 and 1969 that the six-county state exposed itself before the world as a sectarian police state. Peaceful demonstrations, for reform not revolution, were beaten and hosed off the streets but the nationalist people continued pressing for their legitimate, democratic demands.

The British army soon took up the role of the RUC and ‘B’ Specials (the ‘B’ Specials had been. replaced with, modernised, and most of its members absorbed into, the Ulster Defence Regiment, the UDR) in suppressing the nationalist people. Loyal­ist parades were allowed to take place provocatively close to nationalist areas and British army raids for IRA arms, which were badly needed for defence, were stepped up. Areas were placed under curfew and searr-hed, and in one notorious incident in July 1970 in the lower Falls district of west Belfast several people were murdered by British soldiers. (In contrast the British did not suffer their first casualty at the hands of the I RA until February 1971.)

The I RA, now with a widespread base of popular support, then moved from a position of defensive to offensive action and the armed struggle against British state forces began. A commercial bombing campaign in the towns and cities helped de­stabilise British rule by striking at the economic foundations of the six-county state and forced the British to stretch their forces.

Despite this repression Sinn Féin will continue to oppose foreign rule in Ireland, and will support and defend the struggles of the oppressed sections of the population – the political prisoners (of which there are over one thousand), the unemployed (280,000), those economically and socially deprived, the underprivileged, etc. It will also oppose censorship and agitate aga inst the suppression of free speech and rally the nationalist people of Ireland behind the republican banner for a democratic, socialist republic, developing radical alternative policies to replace British colonial rule in the six counties and neo•colonial rule in the twenty•six counties. 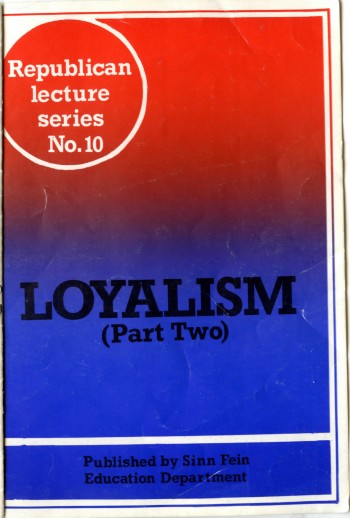 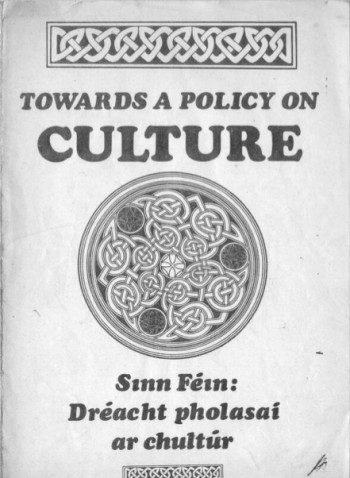 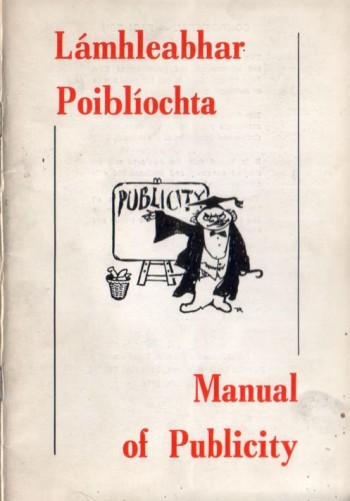 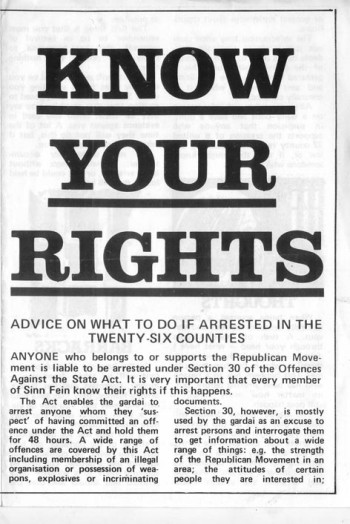