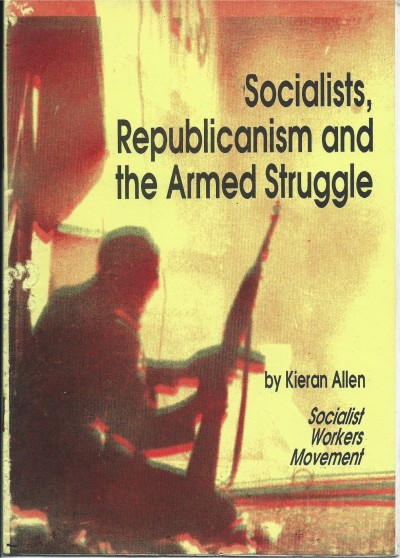 This week a short pamphlet from the Socialist Workers’ Movement dating from 1991, written by Kieran Allen and entitled: Socialists, Republicanism and the Armed Struggle. To some degree this serves as a backdrop to the piece by Ed Hayes here , from last September on the SWM/SWP and the North.

This pamplet provides an interesting overview of the development of the armed struggle and republicanism. A position of critical support, familiar to those of us who have viewed the approach of the SWM/SWP over the years is articulated towards Provisional IRA, whereas the ‘reformists’ in Official Sinn Féin and the Communist Party are dismissed as ‘following Stalinist politics, [holding] to a ‘stages approach’. It’s not just the usual suspects who come in for criticism. People’s Democracy are lambasted for not having ’ [a] real attempt to argue any particular strategy’. Ironically they are characterised in the latter part of the conflict as ‘becoming uncritical supporters of the Provos, writing off the Protestant working class as semi-fascist and seeing the Catholic ghettoes of the North as the vanguard for the Irish revolution’.

That said, harsh words for Sinn Féin who it is argued ‘are incapable of making an advance towards socialism - [and]… Is unable to reach its own stated goals of uprooting Orange privilege and ending partition. Although it has won the adherence of some of the best fighters in the nationalist ghettoes of West Belfast and Derry, its base is still among an oppressed minority’.

But… For those who might question the relevance of such a critique (or indeed whether it would be taken seriously by the ‘best fighters in the nationalist ghettoes’)the pamphlet is very clear that… ‘the experience of the last two decades across the world, however, shows why ours is the absolutely correct attitude’.

The pamphlet does offer a coherent critique (in its own terms) considering the efficacy of armed struggle. That this leads to some ideological oddities - for example the statement that ‘[it] would be wrong [for the SWM] to call for a ceasefire… [because] we as socialists never align with the right wing..’ is an interesting statement on any number of different levels - is perhaps inevitable.

And the solution? Well, not that different from the myriad of paths offered by other, often competing, formations.

Update 19/01/2016: This document has been update to include the original cover images. Many thanks to the Irish SWP member who provided this. 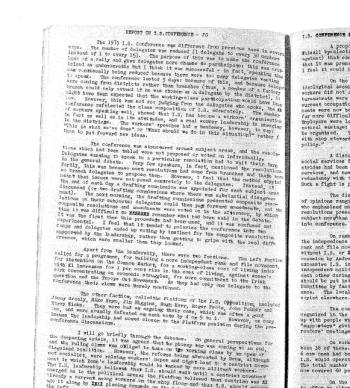 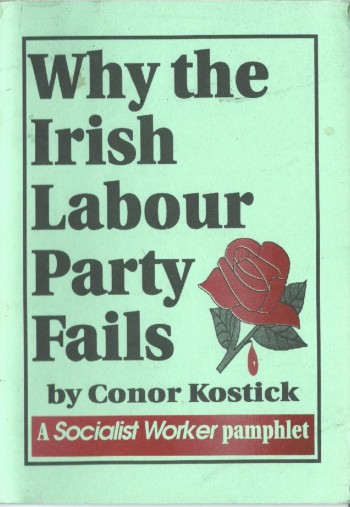 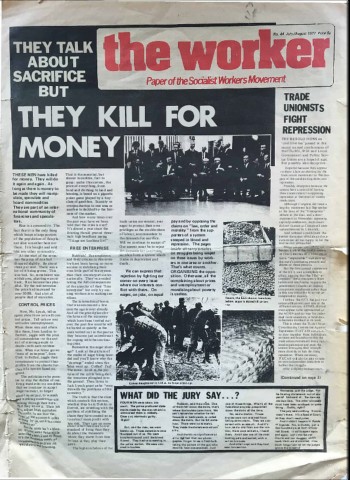