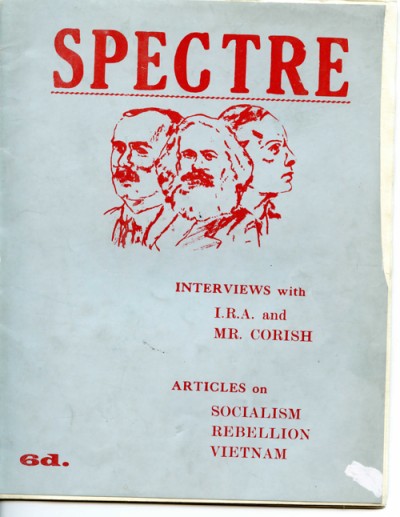 Many thanks to Jim Lane for forwarding the following to the Archive.

This publication, 24 pages in length, was produced by University College Cork Branch of the Labour Party in 1967. It covers an eclectic range of topics including an interview with the then leader of the Labour Party, Brendan Corish.

If it should happen that the Labour Party does not remain true to its Socialist principles – the principles of Karl Marx and James Connolly, if on coming to power all it does is to impose State Capitalism, if it changes nothing, nothing happens, then all the efforts and hopes and dreams of the New Left will have gone for naught. There will only be more terrible bitterness and sour disillusionment. There will be very little left to stop the ‘rising flood of nihilism’.

The interview with Corish is of particular interest. He is asked his views on a range of topics including the Common Market (‘I regard it as a rich man’s club’), Vietnam ‘I don’t know much about the NLF’) and ‘Relations with the East’ (‘I have little sympathy with Communism. None, I might say’).

Another piece is entitled ‘The I.R.A. Speaks’ and consists of an interview with ‘Cork Spokesman of the I.R.A.’. This too is of considerable interest. It notes that the objectives of the IRA are:

To attain the unity and independence of Ireland and to establish a Socialist Republic as outlined by Connolly and Pearse.

The anonymous member when asked what has the IRA been doing since 1962 and the end of the Border Campaign suggests that:

At local level the I.R.A. is doing very much the same as it did before the Campaign started, that is organising, training and recruiting, with of course the added knowledge of active service conditions and requirements gained during the Campaign. At top level much more than this is been done; one example is that political education is now part of the training programme of every Volunteer.

And in answer to the question ‘Within SF there seems to be an attempt at formulating some sort of Socialist policy. is there a similar attempt within the I.R.A? What is your idea of Socialism he states:

I have previously stated that political education is now essentially part of the training course of all Volunteers. Our idea of Socialism is basically cooperative ownership of the means of production and marketing as well as control over all lands, mineral wealth and capital.

Also included are articles on the Vietnam War and the marches against same in Cork. 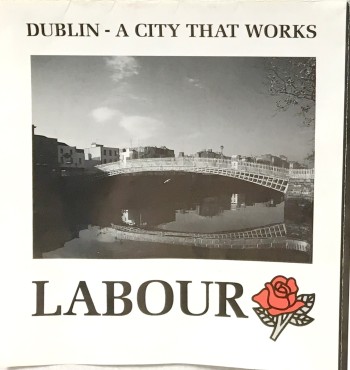 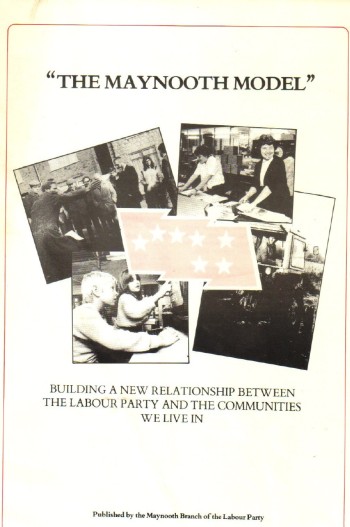 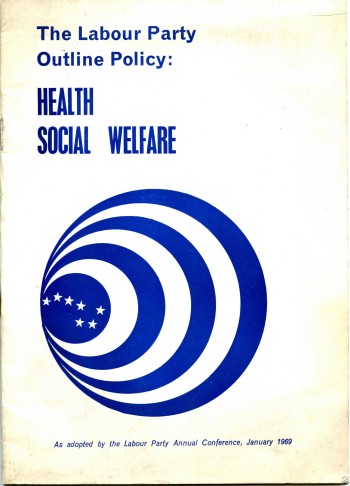 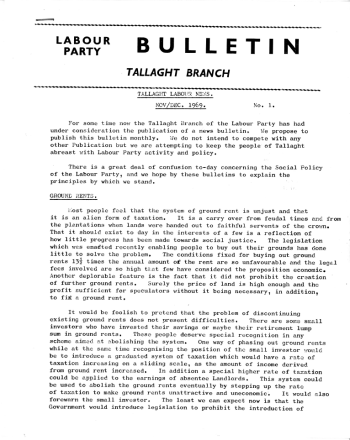 Labour in the archive

Spectre was published by the University College Cork branch of the Labour party.…

See Spectre in the archive