In this episode we talk to Ber Grogan about the Abortion Rights and Repeal campaigns, and her experience of organising, canvassing, and producing campaign material. We also discuss Ber's Seanad campaign, and her current involvement in Communities Against Racism.

In this episode we talk to Ber Grogan. As an activist, Ber was involved with the Abortion Rights Campaign, and was a co-ordinator in Dublin North West during the referendum to repeal the eighth amendment. She also ran a Seanad campaign for the NUI panel, and is currently active in Communities Against Racism.

We discuss the Abortion Rights Campaign, Together for Yes and the Eighth Amendment Repeal campaign, and the experience of organising, canvassing, producing campaign material and building community groups and activist networks. We also discuss Ber’s Seanad campaign focussed on registering eligible voters, and her involvement in Communities Against Racism, which draws in part on those established community networks. 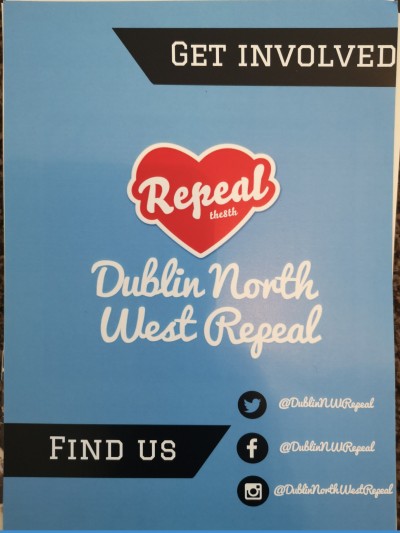 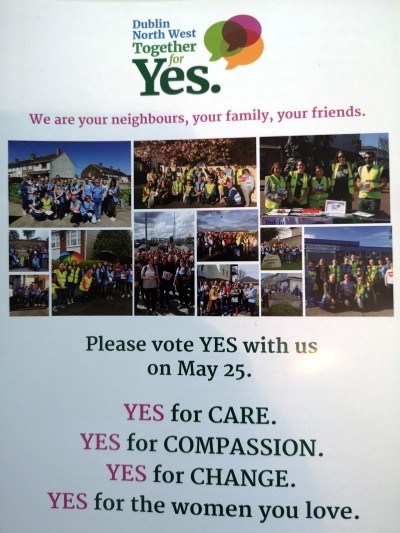 Please Vote YES With Us on May 25

Some further links of interest: