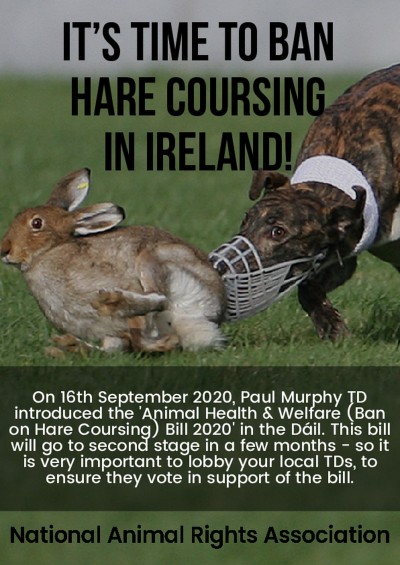 A welcome addition to the Archive in the form of a range of materials from the National Animal Rights Association, founded in 2007 which as its website notes  is ‘a voluntary, vegan, consistently anti-oppression, non-hierarchical animal rights group’ that ‘We want a world where animals are free from use, abuse, and exploitation. To help achieve this, we have many ongoing campaigns, and are constantly out spreading awareness through our protests, demonstrations and information stalls’. The website also notes that:

NARA actively campaigned for marriage equality, and the repeal of the 8th Amendment. We are also involved in many other social justice issues, such as campaigns against fascism, racism and homelessness.

NARA has been involved in a range of campaigns, including Animal Circuses, Blood Sports, Laboratories and Fur. This last was one of their most successful and ‘On 2nd October 2019, the ‘Prohibition of Fur Farming Bill 2018’ was introduced in the Dáil by TDs Ruth Coppinger (Solidarity), Paul Murphy (Rise) and Mick Barry (Solidarity). After almost 2 years worth of campaigning, on the 24th June 2019, the Irish government finally agreed to ban fur farming in Ireland’.

Here are just some of the changes we would like to see in Ireland:

There’s a wealth of information on the website in addition to the materials incorporated into the Archive. 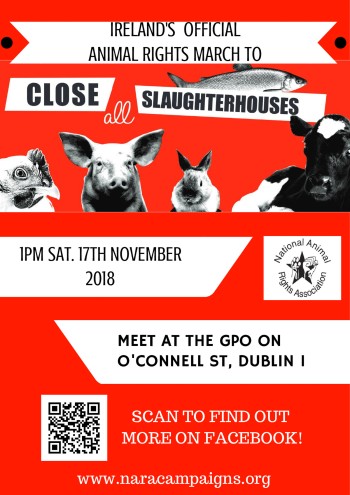 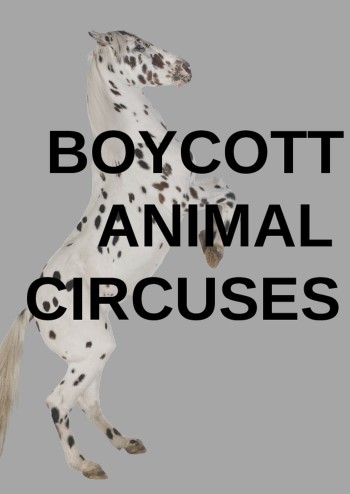 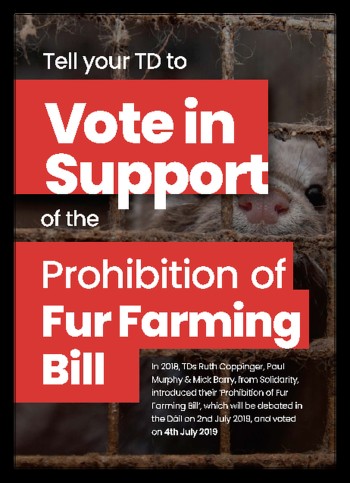